In the strict sense, “immunity” defines an acquired resistance to infectious disease that is specific, i.e., resistance against a particular disease-causing pathogen. For example, a person who has had measles once will not suffer from measels a second time, and is thus called immune. However, such specific or acquired immune mechanisms do not represent the only factors which determine resistance to infection. The canine distemper virus is a close relative of the measles virus, but never causes an infection in humans. This kind of resistance is innate and nonspecific. Our immune system recognizes the pathogen as foreign based on certain surface structures, and eliminates it.

The immune system is comprised of various continuously circulating cells (T and B lymphocytes, and antigen-presenting cells present in various tissues). T and B cells develop from a common stem cell type, then mature in the thymus (T cells) or the bone marrow (B cells), which are called primary (or central) lymphoid organs. An antigen-specific differentiation step then takes places within the specialized and highly organized secondary (or peripheral) lymphoid organs (lymph nodes, spleen, mucosa-associated lymphoid tissues [MALT]). The antigen-specific activation of B and/or T cells involves their staggered interaction with other cells in a contact-dependent manner and by soluble factors.

All immunoglobulin monomers have the same basic configuration, in that they consist of two identical light chains (L) and two identical heavy chains (H). The light chains appear as two forms; lambda (k) or kappa (j). There are five main heavy chain variants; l, d, c, a, and e. The five corresponding immunoglobulin classes are designated as IgM, IgD, IgG, IgA, or IgE, depending on which type of heavy chain they use. A special characteristic of the immunoglobulin classes IgA and IgM is that these comprise a basic monomeric structure that can be doubled or quintupled.

Diversity within the Variable Domains of the Immunoglobulins

The specificity of an antibody is determined by the amino acid sequence of the variable domains of the H and L chains, and this sequence is unique for each corresponding cell clone. How has nature gone about the task of producing the needed diversity of specific amino acid sequences within a biochemically economic framework? The genetic variety contained within the B-cell population is ensured by a process of continuous diversification of the genetically identical B-cell precursors. The three gene segments (variable, diversity, joining) which encode the variable domain (the VDJ region for the H chain, and the VJ region for the L chain) are capable of undergoing a process called recombination.

Like B cells, T cells have receptors that bind specifically to their steric counterparts on antigen epitopes. The diversity of T-cell receptors is also achieved by means of genetic rearrangement of V, D, and J segments. However, the T-cell receptor is never secreted, and instead remains membrane-bound. Each T-cell receptor consists of two transmembrane chains, of either the a and b forms, or the c and d forms (not to be confused with the heavy

The effector functions of the immune system comprise antibodies and complement-dependent mechanisms within body fluids and the mucosa, as well as tissue-bound effector mechanisms executed by T cells and monocytes/macrophages.

B cells are characterized by antigen specificity. Following antigen stimulation, specific B cells proliferate and differentiate into plasma cells that secrete antibodies into the surroundings. The type of B-cell response induced is determined by the amount and type of bound antigen recognized.

Burnet’s clonal selection theory, formulated in 1957, states that every B-cell clone is characterized by an unique antigen specificity, i.e., it bears a specific antigen receptor. Accordingly, once rearrangement of the Ig genes has taken place, the corresponding protein will be expressed as a surface receptor. At the same time further rearrangement is stopped. Thus, only one ABS, or one specificity, derived from a single allele can be expressed on a single cell.

This phenomenon is called allelic exclusion. The body faces a large number of different antigens in its lifetime, necessitating that a correspondingly large number of different receptor specificities, and therefore different B cells, must continuously be produced. When a given antigen enters an organism, it binds to the B cell which exhibits the correct receptor specificity for that antigen.

Fusing this cell with an “immortal” proliferating myeloma cell results in generation of a hybridism, which then produces chemically uniform immunoglobulin’s of the original specificity, and in whatever amounts are required. This method was developed by Koehler and Milstein in 1975, and is used to produce monoclonal antibodies, which represent important tools for experimental immunology, diagnostics, and therapeutics. 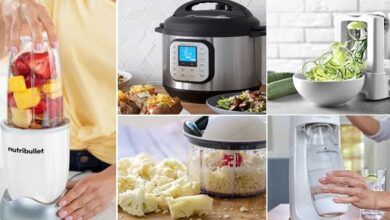 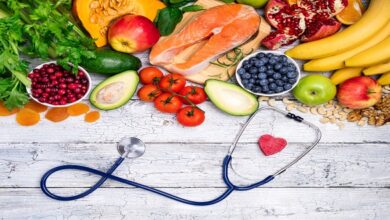 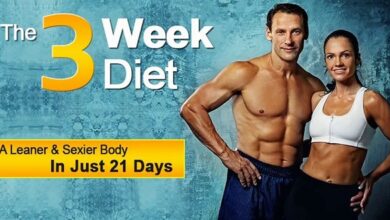 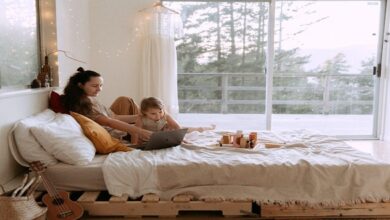