In the United States, military schools are popular and prestigious. Parents have been sending their child or children to a military school for many generations. The schools have a fine reputation for excellence in academic studies, sporting activities and bringing discipline and the right attitude into a young person’s life.

The public school system has produced outstanding students but some parents worry about the lack of discipline in some schools. They worry about the academic standards and want to be sure their child achieves the highest possible grades. That’s why many parents choose a military school.

Not everyone who wishes to attend does so. There is usually a serious interview process for all would-be students and their parents. Military schools want students who can develop as leaders, who can take orders and have good academic potential. Young people in crisis such as those in trouble with the law or with serious health problems are most unlikely to be accepted. If you as a parent believe your child needs some tough discipline in their life that alone is no guarantee of entry to a military school.

It is interesting to observe that some public high schools have adopted the same approach as that of a military school – students have different ranks, discipline is strict and there is a great emphasis on the quality of academic progress. In such schools there are an above-average number of students who go to college study.

Some of the things you would see in the armed forces are present in a military school. There is reveille at 0600 hours and students [called cadets] are expected on parade with their uniform in perfect condition and their shoes shining like new. This is not your usual public school start to the school day.

If a cadet wants a leave pass to go into town on a Friday evening or even to watch videos, they must earn the right to do so. There are no couch potatoes in a military school.

Self-responsibility is most important and there is a great emphasis on teamwork. Peer pressure is intense. Cadets keep an eye on their fellow students and encourage them to behave. If a student breaks a rule there are appropriate punishments including manual labor. Discipline is everything in a military school.

The rules in a military school are set out in writing. Alcohol, sexual activity, drugs, fighting and any form of disruptive behavior are strictly prohibited and offenders are punished which can even include expulsion from the school.

The academic program is similar to that in a public high school although it is fair to say the standard of teaching in a military school is very high and has a rock-solid structure within the school. Every student is given the best possible chance of excelling academically. That is another reason why the number of military schools and the number of students studying there has risen considerably in recent years. 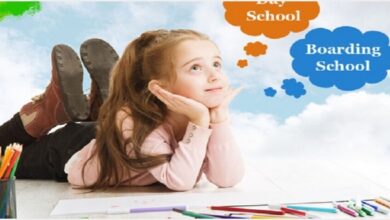 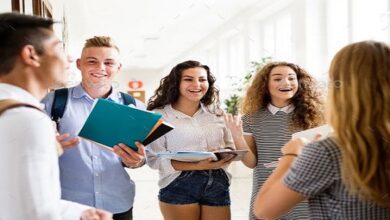 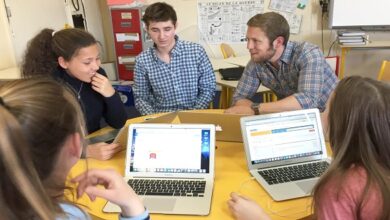