Research shows that attention spans have diminished and that people interacting with digital media aren’t, in fact, reading as that activity has been traditionally understood. Interactors on the web sit with hand on mouse scanning text on a monitor that is an uncomfortable distance away, inspiring Dale Dougherty’s “three-second rule”: a website has approximately three seconds to download properly, present itself, and engage the interactor.

A similarly punishing rule might apply to apps, and perhaps especially so because smartphone users often are on the move, waiting in line at the movie theater, or simply accustomed to checking their devices hundreds of times per day. A study by Deloitte found that Americans check their smartphones an average of 74 times per day.

So interactors scan rather than read word for word for word. And scanners need cues and clues, signposts and highlights. They need expertly written headlines, deckheads, subheads, hyperlinks, lists, and variation in typeface.

The implications for digital writers should be obvious: Get to the point and respect your interactors’ time. Brevity is valued in and by all media, but it has to be a top priority for digital spaces. Rachel McAlpine, author of Web Word Wizardry: A Guide to Writing for the Web and Intranet, advised that to successfully write for the web, “You need to switch from ‘think paper’ mode to ‘think Web’ mode,” because web users are “monsters of impatience.” The mouse button and the sheer abundance of apps put your content one click or scroll away from oblivion. Our writing must immediately engage. With the ubiquity of social media, that engagement must be integrated with social, mobile media.

Consider a few more of the definitional differences between digital and analog media. Unlike ink on paper, the 0s and 1s of computer code are ephemeral and manipulable. Digital media, therefore, can accommodate both the shopper (or surfer) and the hunter. And though electronic ink, tablets, and e-readers have remarkably improved the digital reading experience, it is still uncommon for people to curl up next to the fire with their computers or laptops to luxuriate in the prose of, say, Sir Arthur Conan Doyle and The Complete Adventures of Sherlock Holmes. The typical interactor, whether on the web or on her smartphone, typically has an immediate need for specific information.

Thus the boom in micropublishing, niche publishing, and narrowcasting—content for small, targeted audiences. The spectacular growth in blogging, apps, music, and video channels attests to these game-changing phenomena. It also implies that whatever we are creating, it needs to integrate seamlessly with social media. Mobile media and social media are joined at the hip, or at least they should be.

According to Pew, fully seven-in-ten of those ages 18–29 either prefer or only use mobile for getting their digital news, compared with 53 percent of those 30–49, 29 percent of those 50–64, and just 16 percent of those 65 and over. According to this same comprehensive survey, about two-thirds (63 percent) of Americans say family and friends are an important way they get news, whether online or offline; 10 percent see them as the most important, and that percentage is rising. 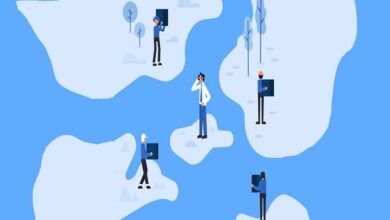 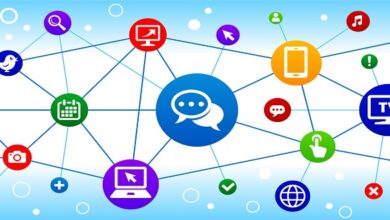 Tools and Technology: The Medium Is the Message 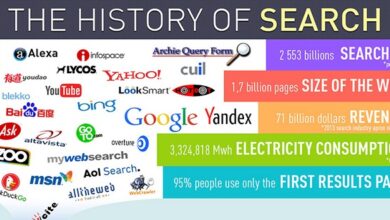